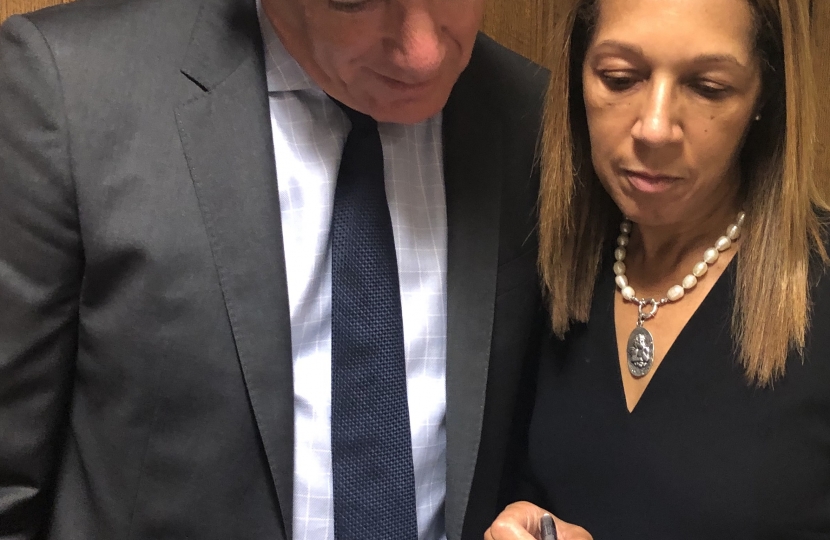 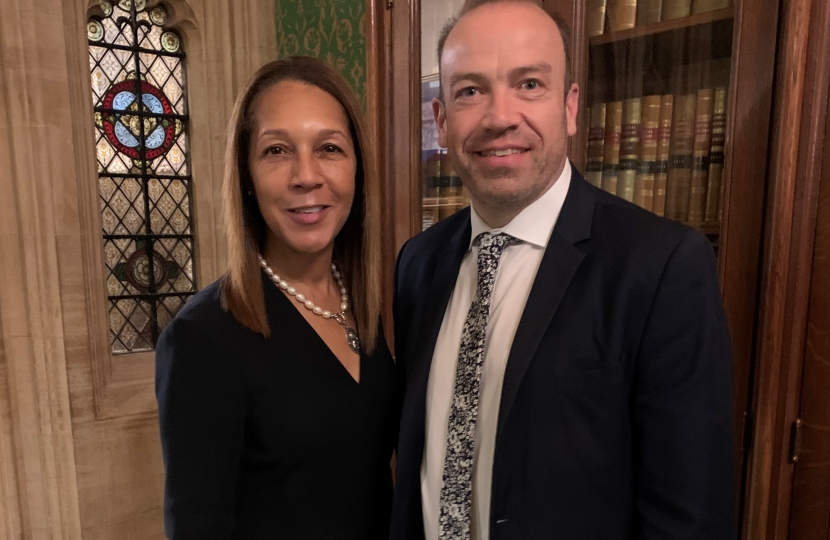 Maidstone’s MP has met with senior rail executives in Parliament to exert pressure over the continued failure to introduce the new City Thameslink Service from Maidstone East.

In a meeting with Govia Thameslink Railway (GTR) Chief Executive Patrick Verwer and his team, Helen Grant, made clear the level of deep frustration and disappointment in Maidstone about the further delay to this service. The long promised service would introduce two trains an hour from the County Town into the City of London.

At the meeting, Helen again explained how important the service is to commuters in Maidstone and how the continued delay is undermining business confidence in the town. As a result, GTR affirmed that they would prioritise finding a way to introduce the service in full and committed to urgently considering what interim measures could be introduced to re-establish a City Service from Maidstone East as soon as possible.

Furthermore, as her campaign to secure the service continues, Mrs Grant will also be welcoming the rail minister, Chris Heaton Harris, to her office in Maidstone on 15th November to discuss what can be done to expedite the implementation of the service.

Speaking after the meeting Helen said, ‘I remain deeply disappointed and frustrated at the continued delay to this vitally important service. At the meeting, there was agreement that the new City Service will be a game changer for the County Town and that more must be done to secure its smooth implementation as soon as possible.

Patrick Verwer pledged to prioritise finding a solution to allow the implementation of the service in full and to consider what interim measures could be introduced to reintroduce Maidstone East’s City service as soon as possible. I will continue to hold GTR’s feet firmly to the fire on that commitment. I also look forward to meeting the Rail Minister in Maidstone next month and have written to Grant Shapps, the Secretary of State for Transport, directly to ask for his personal involvement as we seek to find a way to end this debilitating delay.’

Patrick Verwer, CEO of Govia Thameslink Railway said, "I fully understand the importance of introducing Thameslink services for Kent passengers. We know these improvements have been long anticipated and we are working tirelessly with industry partners to find a solution to this very complex issue".

"GTR is fully committed to working with MPs and stakeholders to find a solution and will continue to prioritise this area of work. We will keep Helen Grant and other MPs fully informed of any progress with the planning of Thameslink services for this route."