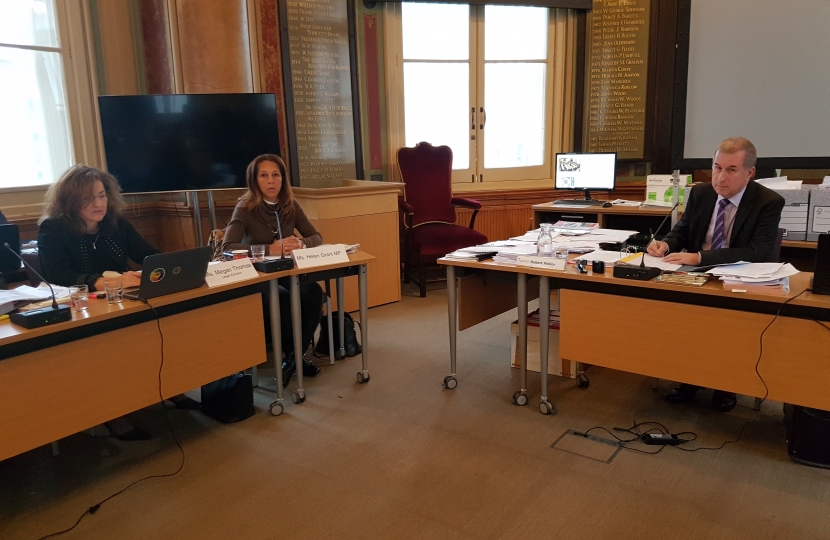 Aside from the all-encompassing omnipresence of Brexit and Covid-19 these last few months, the single biggest issue raised with me by the people of Maidstone and The Weald concerns the building of new houses across our gorgeous, green garden of England.  The controversially high number finally arrived at in the 2017 Maidstone Borough Council (MBC) Local Plan is under threat of significant expansion under Central Government guidelines, as the plan undergoes its statutory 5-year review process.

This has created great consternation within the Council, and amongst elected local representatives from all political parties, which gave rise to a jointly signed letter to the government’s Housing Secretary seeking redress of the situation.

As a result, I am pleased to report that a meeting has now been arranged between Government planning officials and MBC, to take place later this week.  Ahead of that meeting, following discussion with MBC’s Chief Executive Alison Broom and the Leader of the Council Martin Cox, I have been in contact with Ministers to brief them on multiple factors that should surely mitigate the situation on two levels.   Firstly, the housing numbers they are presently inflicting upon us, and secondly, the timescales being prescribed for their delivery.

Regarding the numbers, previous household projections were last computed six years ago in 2014.  MBC will be seeking agreement on technical changes to the way in which Maidstone’s housing need is now calculated, with a view to reducing the new build forecast for the Borough.

The timescales involved should also reflect the fact that Maidstone is likely to try and deliver much of the housing needed through well planned garden communities.  By their very nature, these take longer to come to fruition due to the scale of the projects and the development of the necessary infrastructure to service them.

Extensive public consultation surrounds such developments too, which again adds to the timescales, and I will certainly be voicing my opinions where appropriate (my opposition to the proposed development of 2000 homes in Marden being a case in point).

Furthermore, Covid-19 has undeniably caused substantial delay to the delivery of existing house building projects, a factor no one could have predicted when the original plan was adopted.

These are all interrelated and compelling reasons for Government to re-consider our situation and we will be robustly ‘encouraging’ them to accept the fact that we are now in a very different place.  Rest assured, I will continue to keep the pressure on as this process unfolds in the weeks and months ahead.