Recognition for our local heroes 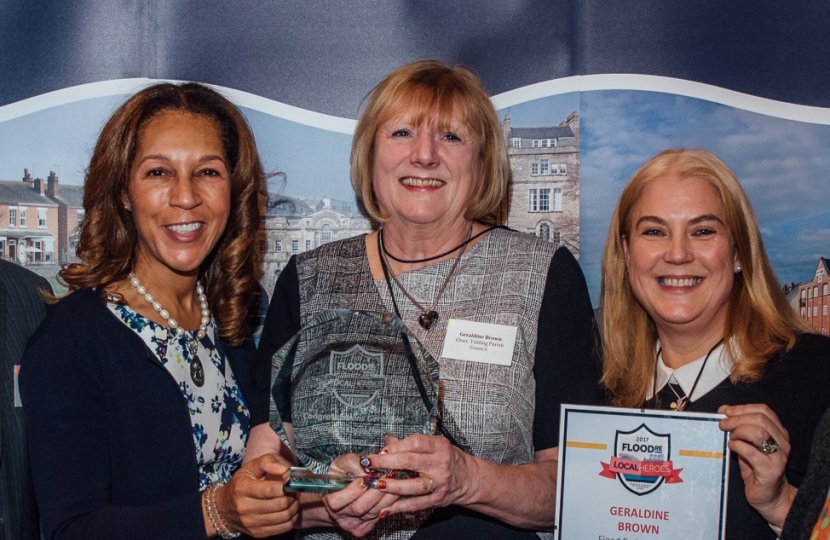 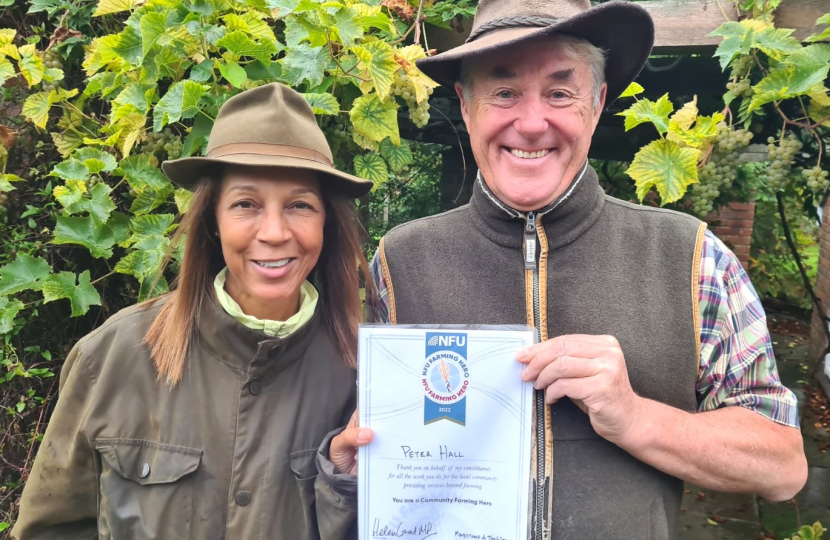 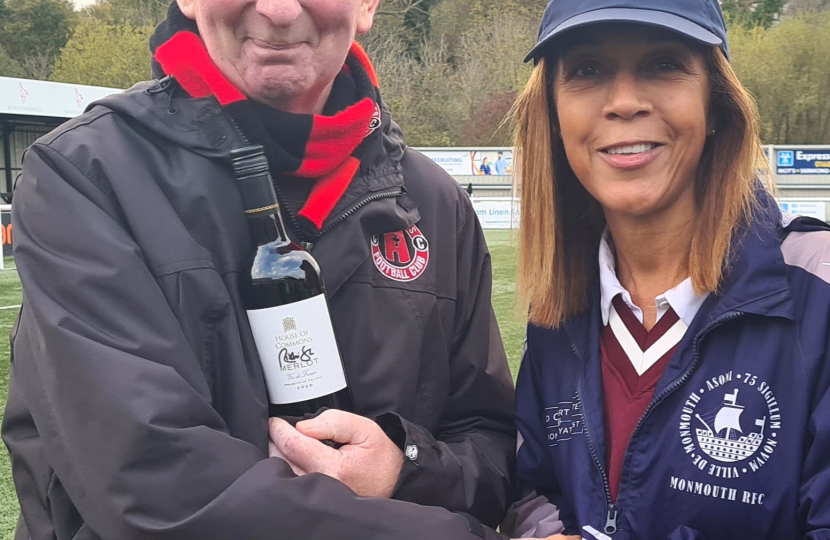 One of the most rewarding elements of my role as Member of Parliament for Maidstone & The Weald is helping to give some public recognition to certain constituents for their contribution to community life.

There are special people out there, many of whom who hide their lights under a bushel, and I would welcome readers of InYourArea to get in touch with me and share your experiences of these unsung heroes.  Perhaps we can do something to help promote their cause and say thank you, in public, at the same time.  Here are three personal stories I would like to share with you;

Barrie Ivens’ journey started in 1994 when two Maidstone Mums asked him, as Castle Colts boys’ football team referee, if he would coach a kick-around for their two daughters.   There weren’t any girls’ teams in the area at that time.  Barrie agreed and five 11-year-old girls turned up that first week, then 10 the following week and 15 the week after that.

Just 12 months on the Colts girls team won their first tournament in Medway, against three other fledgling girls’ teams.  The Kent Girls and Ladies Football League was set up shortly after, with the help of Medway Council.  25 years later there are 80 teams in the league and pioneers Barrie, and his wife Sallyann, are still developing and managing the ladies and girls’ teams for the Castle Colts in Maidstone.

Peter Hall has managed the family farm in Marden since 1980.  He’s always been dedicated to minimising the impact of food production on the land, whilst seeking ways to increase biodiversity and natural habitats.

And more recently he co-founded the Marden Farmer Cluster; 16 farms covering 2400 hectares of adjoining land and a local forum of over 450 members.  They share ideas and findings, encouraging each other to make farmland work for wildlife as well as food production.

Geraldine Brown is Chairman of Yalding Parish Council.  Her village was catastrophically flooded in 2000 and 2013, her own home being terribly affected.  For the last 22 years she has been selflessly focused on helping others in the village manage their flood risks and protect their homes.

Working with The Environment Agency (EA) Geraldine has developed a deep personal understanding of the local rivers that affect Yalding. During potential flood events, she shares accurate up-to-date information with an email database of c. 600 residents, allowing them to prepare and prevent.  Amongst many other measures she has also created a flood resilience plan and recruited, trained and equipped Flood Wardens to help in emergencies.

I was delighted to nominate Geraldine for a National award where she beat 140 other nominees to become National Flood Hero and was awarded a £10,000 cheque to help with her flood resilience work.

I was equally pleased to nominate Peter Hall as the National Farmers Union Local Faming Hero of 2022 for Maidstone & The Weald, recognising his ongoing tireless endeavours in the Low Weald.

And it was great to join a guard of honour to salute Barrie Ivens onto the pitch before a match at Maidstone United’s football ground in November.  I presented him with a bottle signed by Prime Minister Rishi Sunak, as a small gesture of thanks for his 25 years of commitment.

Once again, please get in touch if you know someone who deserves recognition, I will be very happy to hear from you.