MP leads campaign to save the High Weald Academy 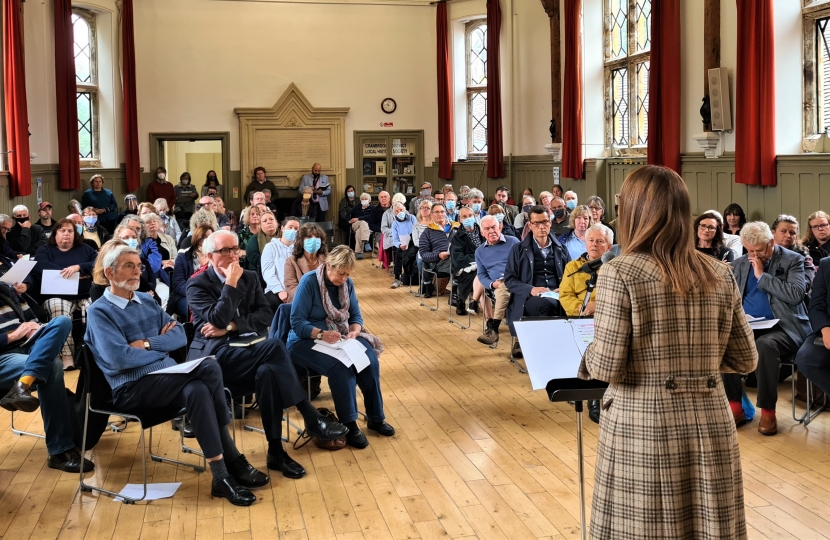 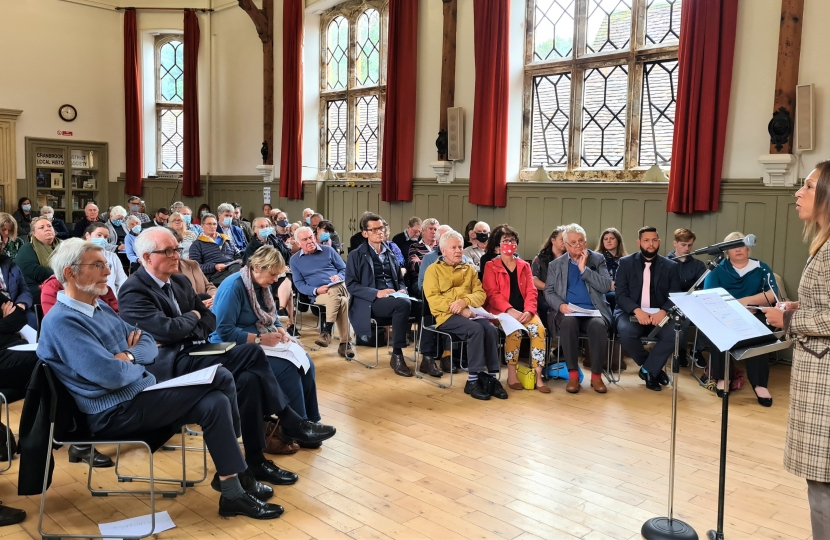 Over 100 people have attended a public meeting in Cranbrook, Kent, in unified opposition to the Government’s decision to close the High Weald Academy (HWA).

The public meeting was called by Helen Grant, MP for Maidstone and the Weald, as a platform for parents and stakeholders of the school to voice their collective concerns and to share their ideas for an alternative future for the school.

Cranbrook’s Vestry Hall was packed as Mr Grant opened the meeting with an account of the efforts she and others had made to prevent the decision to close, citing Cllr Tom Dawlings and the leadership of Cranbrook School in particular.

Then, Parish and Borough Councillors and community leaders from Cranbrook, Sissinghurst, Staplehurst, Frittenden, and other neighbouring villages then voiced their own opposition to the decision.

Much of the 90-minute meeting was given over to local people to voice their objections to the closure of HWA and several alternatives to closure were brought forward including the idea of accommodating additional Special Educational Needs children at the HWA, whilst retaining the current cohort of pupils at the school.

Helen said, ‘There has been an enormous outpouring from the community over the past week, opposing the decision to close this school. A non-selective secondary school is an essential element of a rural way enjoyed by Cranbrook and its many surrounding villages. It simply can’t be right to be bussing our children for miles every day, adding hours to their daily schedule, often at the cost of extra-curricular activities such as sport and the arts.  That is simply unfair and frankly discriminatory, disproportionately affecting some of the poorer and more vulnerable families in our community.

Following the meeting Mrs Grant invited volunteers to come forward and establish a working group to fight the closure of the school and derive a sound alternative future for the High Weald Academy.  She has also confirmed that she will, once again, be writing to the Secretary of State for Education and the Minister for the School System.  The letter will ask serious questions over the bad decision that has been made and it will also seek a pause in the process to allow time to review the procedure that has been undertaken and to consider the viable alternatives to closure that are out there.

The past two years have reinforced, more than ever, how much we as a country value the NHS as a centrepiece of our society.