Maidstone's MPs bring KCC and MBC together on Relief Road 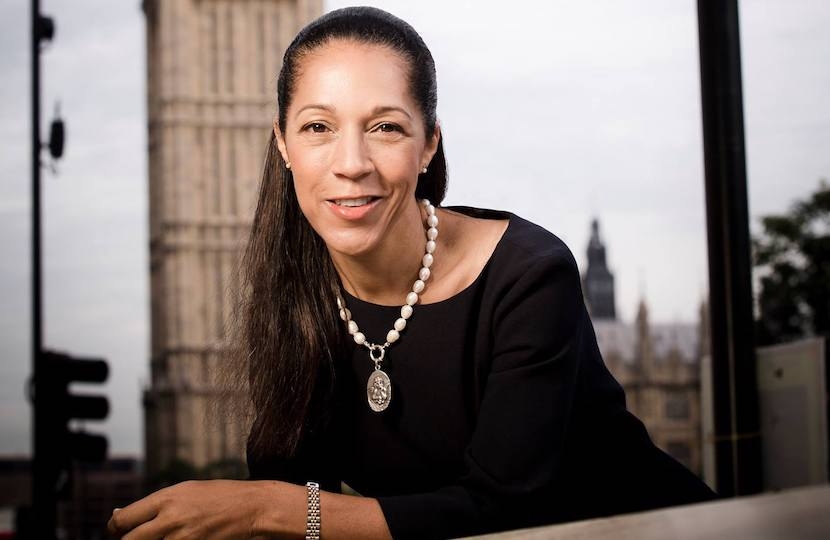 Helen Grant MP and Helen Whately MP jointly chaired a meeting with the Leaders of Kent County Council and Maidstone Borough Council on 2 February to discuss preparing the case for a relief road to the South of Maidstone.

This follows the well-attended public meeting on 2 November 2017, where the two MPs committed to bring the local authorities together to overcome historic differences over how to solve Maidstone's transport problems.

KCC is leading work on a feasibility study for the proposed Relief Road, including a costs and benefits analysis and assessment of alternatives. Consultants have been commissioned to undertake extensive studies, which will involve traffic and environmental surveys and assessment of potential routes for a relief road. Traffic modelling will also assess the impact on local roads if no action is taken to tackle the growing problem of congestion in Maidstone.

MBC will be involved in the feasibility study, providing a planning perspective at key points in the work. A new project board composed of political representatives and officers from both KCC and MBC will be established. The project board will review progress, guide further work and make recommendations to their elected members.

The Leaders and officers from the two authorities agreed to work together on the feasibility study and identify whether a relief road will reduce congestion in Maidstone.

The feasibility study is due to conclude in March 2019, after which there will be a public consultation on its findings.

There was also discussion of how better public transport could help alleviate congestion in and around Maidstone.

Helen Grant, MP for Maidstone and The Weald said "I was pleased to host this meeting alongside my neighbouring MP, Helen Whately, in my office in Maidstone – and glad we could come to some common ground on this very important topic. The most frequent concern raised in my postbag is the traffic situation locally, this is something that affects nearly everybody regardless of where they live in our County Town. It is crucially important that our two local authorities are working together on this for the benefit of the people of Maidstone. I will continue to work with both MBC and KCC to ensure this happens."

Paul Carter CBE, Leader of Kent County Council said: "We very much welcome the help and support of our two Members of Parliament. We will be providing regular updates as the feasibility work carried out by external consultants takes place and will work closely with Maidstone Borough Council on this."

Cllr Fran Wilson, Leader of Maidstone Borough Council said "The differences of opinion arose primarily due to some misunderstanding over the respective roles of KCC as Highways authority and MBC as Planning authority. Hopefully these issues have now been resolved and we can move forward in a true and equal partnership for the benefit of all the people of this Borough."

Helen Whately, MP for Faversham and Mid Kent said: "Maidstone's traffic is blighting the lives of people who live and work here. It's got to the point where the traffic is putting people off living here or locating businesses in the town. Kent's County Town needs proper investment in its transport infrastructure, not only roads but also buses, cycling and walking routes. I am delighted that we brought KCC and MBC together, overcoming the historic impasse on the relief road. Now everyone can focus on fixing Maidstone's traffic problem."