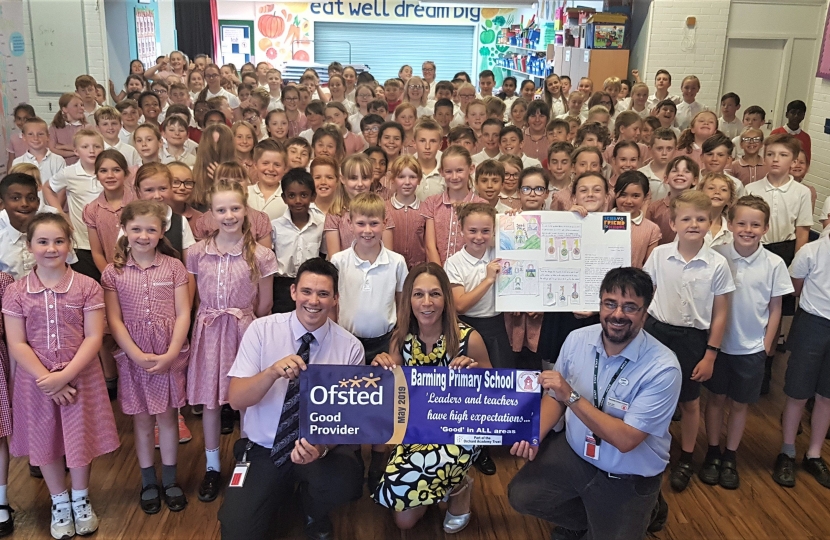 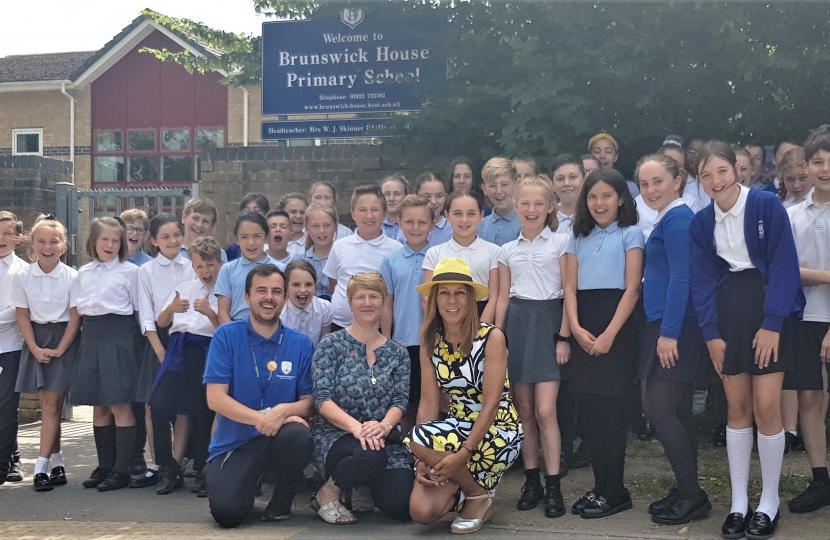 Primary School pupils in Maidstone got the opportunity to put their political research to the test as local MP Helen Grant met with groups of students on visits to Barming and Brunswick House Primary Schools last week.

For many of the students, the MP’s visit was the culmination of a topic in which they had learned more about their place in society and the UK’s political system. Their expertise was clear as they probed Mrs Grant about her life and experiences before becoming an MP and also asked challenging questions on many of the salient political topics of the day.

The students questioned Helen about homelessness, knife crime and university tuition fees whilst also discussing local issues such as traffic and trains. Furthermore, the young people took the opportunity to push the MP to justify her voting record on issues such as the environment and, of course, asked for her views on Brexit and the current Conservative leadership contest.

Helen Grant MP said, ‘It really was a delight to meet such interesting, thoughtful and politically engaged young people. They asked some fascinating questions and left me with a great deal of food for thought.

A huge thank you to the students and their fabulous teachers for welcoming me along and for asking such well-considered questions. On this evidence, the future of democracy in Maidstone is in extremely safe hands!’