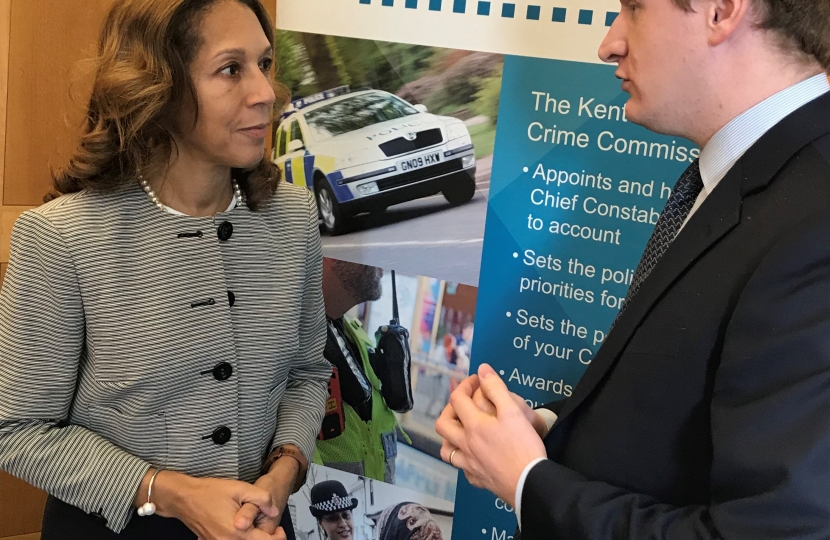 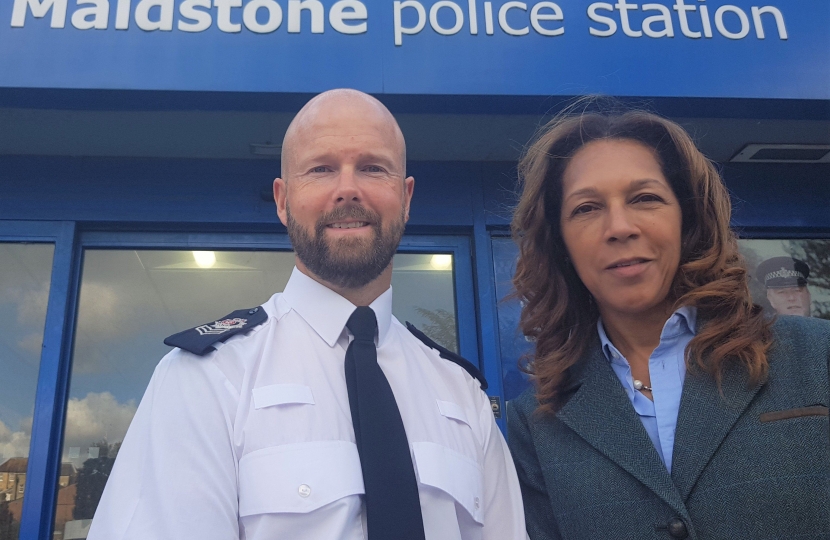 There is no Mum or Dad in the world who would not have been deeply affected by the terrible murders of young people on the UK’s streets in recent months. As a parent, it is impossible not to think ‘there but for the grace of god go I’ and it is appalling that since the start of this year so many young lives have been lost to violent crime.

The Government are right to be treating this extremely seriously and taking swift action to end the scourge of violent crime. Their serious violence action plan is welcome because it combines better investment in prevention with robust law enforcement. I am also pleased that, earlier this month, the Chancellor pledged an additional £100 million to tackle knife crime; alongside the extra £970 million worth of funding already being made available to our police forces from next month.

This extra cash has given our Police and Crime Commissioner in Kent, Matthew Scott, the ability to recruit over 250 new police officers and I was encouraged to see officers cracking down on knife crime in the county last week as over sixty arrests were made. I also very much hope that some of the outstanding new officers will be used to increase the uniformed police presence in Maidstone town centre, particularly around Brenchley Gardens.

Furthermore, whilst increased resources and Government action plans are a welcome step in the right direction, the causes of the recent increase in violent offences are complex and require a deeper, more joined up response. To meaningfully tackle gang and knife culture we must also do more to address its roots causes such as family breakdown, unemployment, debt and addiction.

Like any complex problem, there is sadly no easy fix, but by making this a national priority and working together Government, education providers, charities and our police can bring an urgent end to this cycle of senseless, costly violence.

Kent’s beautiful countryside, historic towns, coastal resorts and world leading vineyards combined with its historic status as the Garden of England mean that tourism is at the heart of the county’s economy.