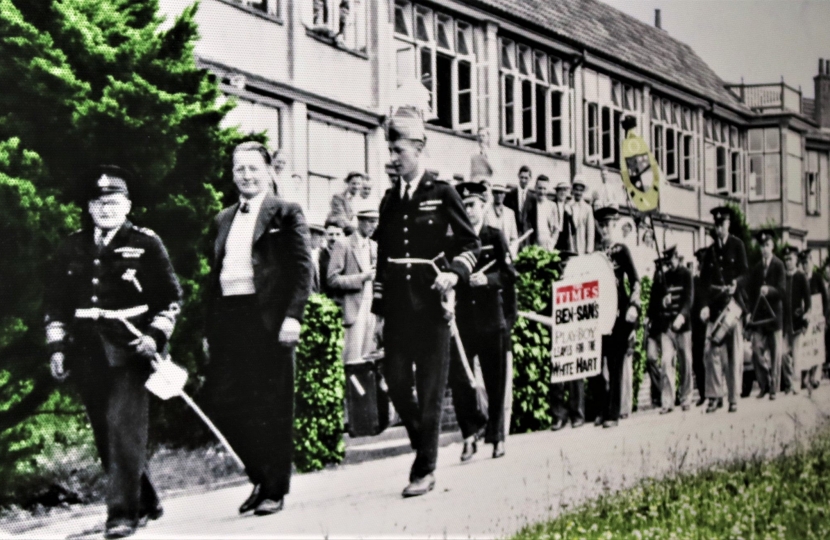 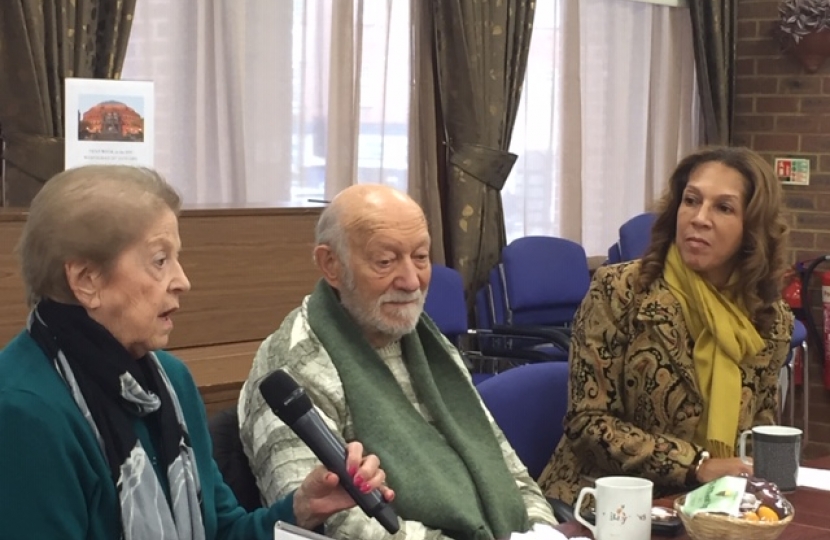 I’ve seen and read much about it during my lifetime, but last week I saw the human face of the Holocaust for the first time and it affected me profoundly.  I met some of the few remaining survivors at a Memorial Day reunion; I listened to their stories, I saw some of their pain and I thought deeply about the terrifying complicity of mankind, inflicting such monstrous acts upon fellow living beings.

Hope, luck and determination to survive allowed these people a chance to live a long life and find happiness.  One lady called Rachel told me of how she’d survived both Auschwitz and Belson death camps before being liberated by British troops.  Miraculously, through the refugee grapevine, she managed to find her brother and together they made it to England.  He was sick with tuberculosis but after a long spell at a specialist sanitorium near Ashford, here in Kent, he recovered, married and settled with a family of his own.

By complete coincidence, my schedule the following day took me to Benenden Hospital to view the marvellous £55m re-development completed last year.  During the tour I visited the new Bensan ward which, would you believe, was named after the Benenden Sanatorium - on the same site that is home to the modern hospital we are blessed with today.  It is highly likely that this was where Rachel’s brother convalesced over 70 years ago and I wondered for a moment if he was one of the patients in an historic photo on display in the public area, taken around that time.

In addition to the slaughter of 6 million Jews the Nazi regime also caused the death of over 10 million ethnic Slavs by starvation, disease, execution or extermination through labour – to clear space for their chosen people to prosper.

These are crimes we must never forget, nor allow to be denied or repeated.

In England and Wales so far, of over 10,000 Covid-19 deaths occurring outside hospital, 80% took place in care homes.  Here in Kent the figure reflects the national picture and I have been in touch with several local care-home owners, managers and staff recently, to understand the challenges they