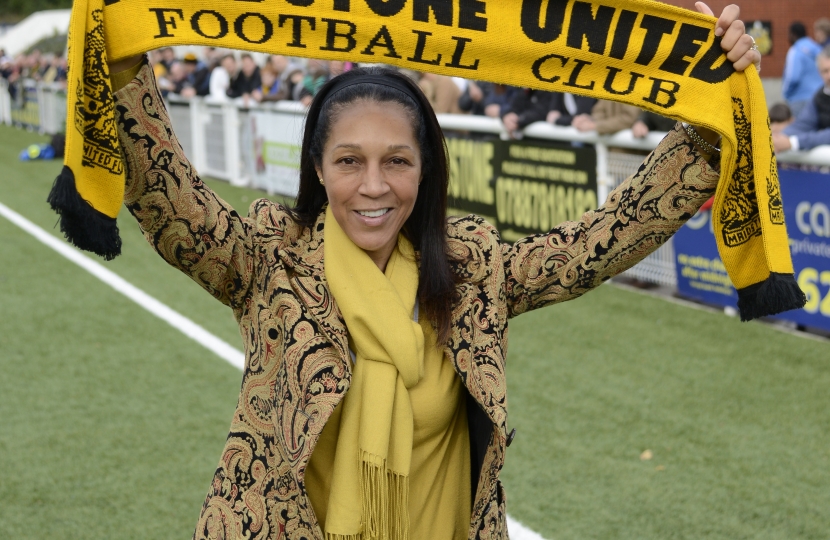 Once again, the broken governance of English football has been laid bare for all to see this week. Our national game, the beautiful game, is in crisis. The proposals for a European Super League threaten football as we know it. They would concentrate power and wealth amongst a very few clubs, undermine more than a hundred years of history, tradition and competition and dilute the crucial relationship between clubs and their fans.

And it is loyal fans, the heartbeat of our national sport, who would suffer most as a result. The European Super League would spell the death knell for the perennial aspiration and hope that has sustained football supporters for generations. The dream of making it to the pinnacle of the English game and earning the chance to compete against Europe’s elite would be removed from clubs and their supporters throughout the country. Fans would also certainly have to pay more of their hard-earned money to follow their team and to watch them on subscription television. Furthermore, the greater concentration of wealth amongst a very few select clubs would surely only serve to further threaten the viability of lower league clubs and grassroots facilities.

In the face of such a tectonic threat, the ability and motivation of any organisation to speak with authority on behalf of the entire English Game has been palpably and lamentably absent. Sure, the Football Association, the Premier League and the English Football League have all expressed their displeasure with the proposals, but their power to act has been found seriously wanting. I believe this lack of muscle and determination robustly reinforces the need for an Independent Regulator for Football in England, backed up by statutory powers.

I say reinforce because this was the principal finding of the independent report published in October last year, ‘Saving the Beautiful Game – Manifesto for Change’ which I had the privilege of co-authoring with Gary Neville, David Bernstein, David Davies and Mervyn King.   The European Super League proposals now serve to make that need more urgent, more acute and more fundamental than ever before.

We need an Independent Regulator to protect the wider game, to be a sword and a shield for community clubs in the lower leagues and to further develop grassroots facilities. The regulator would, amongst other things, distribute funds in the interests of the wider game of football, introduce a comprehensive licencing system for professional clubs, work with supporters to advance causes that matter to them and drive diversity and inclusion at every level of the sport.

Football differs from all other sectors of our economy. It’s not just about business. Our football clubs are societal assets, at the beating hearts of towns and cities, making a huge contribution to the culture and identity of our nation. We surely therefore have a responsibility to protect them and their passionate supporters.

It is therefore very timely indeed that the Government have now set in motion their long-promised fan-led review of football governance, a review that will explicitly assess the merits of independent regulation.  Moreover, in former sports minister Tracey Crouch, a more appropriate or better qualified chair could not have been appointed.  I have every confidence that her review will be forensic, broad and, most importantly, will place fans at its very heart.

This review provides the perfect opportunity to reshape the governance of football in our country so that it is fairer, more sustainable and fit for the 21st century. Let’s hope it also marks a crucial step on the road to the introduction of an independent regulator which our national game so desperately and urgently needs.

Her Majesty the Queen

The passing of Her Majesty has left me with a feeling of profound loss and sadness. Her leadership, diplomacy, dignity and unshakeable sense of duty to her country were a beacon of aspiration and an example for millions, both here and all around the world.