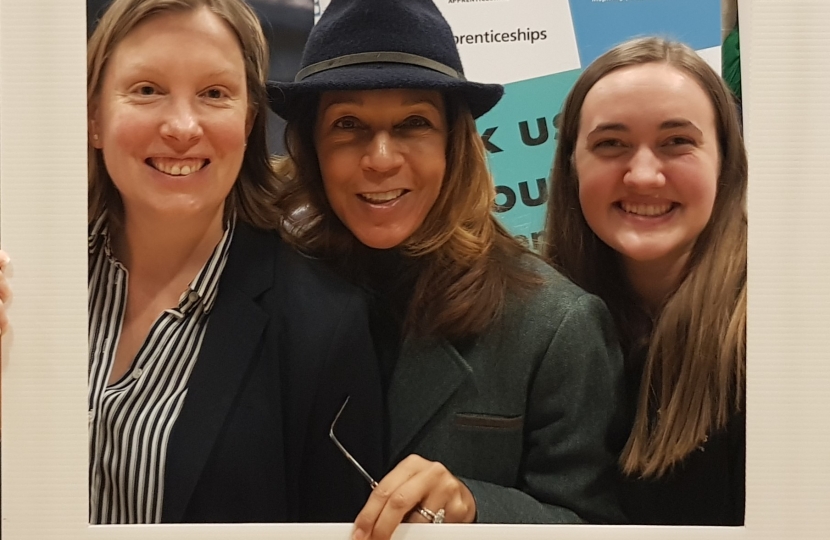 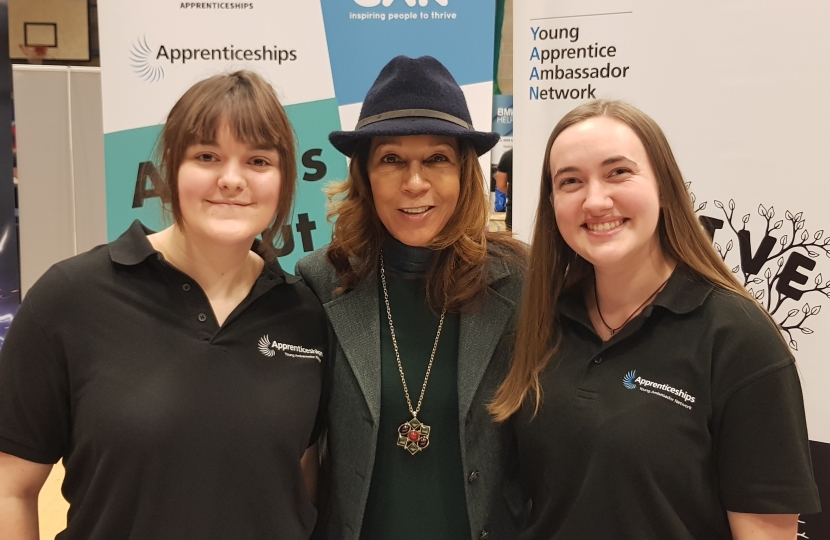 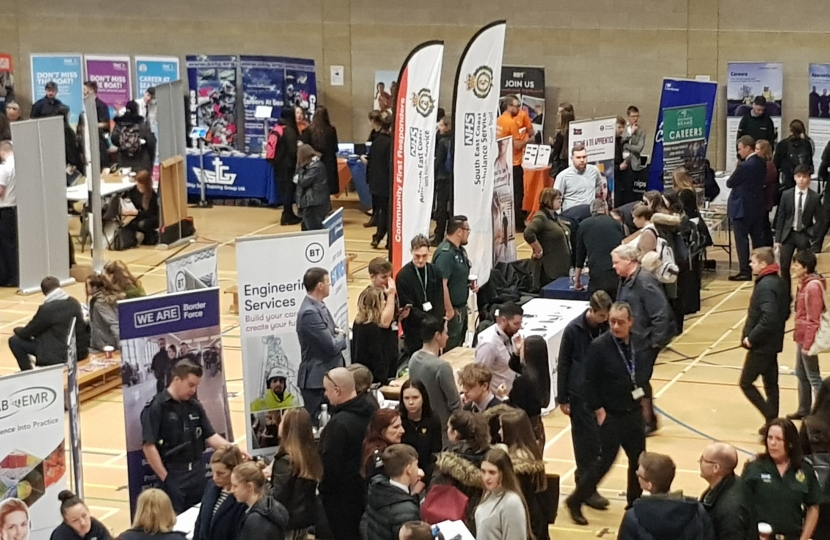 The 2020 Maidstone Apprenticeship Fair has been hailed as a huge success after it was confirmed as the biggest version of the annual event to date.

The third incarnation of the event, which coincided with National Apprenticeship Week, took place at Maidstone Leisure Centre on Friday 7th February and was jointly hosted by four Kent MPs: Helen Grant, Tracey Crouch, Tom Tugendhat and Helen Whately. It brought together close to a thousand school students from across West Kent with nearly 60 apprenticeship employers.

Students were able to speak with the employers to find out more about the apprenticeship roles on offer and some organisations were even advertising live vacancies throughout the day. There was also advice available about how best to pursue an apprenticeship as a start to a career.

Helen Grant, Member of Parliament for Maidstone and The Weald, who was one of four MPs to host the event, said, ‘I am delighted that this year’s Fair was again a huge success.

I was particularly pleased to meet students who had attended the Fair in previous years now coming back having gained employment or work experience opportunities as a result of contacts they made there. This shows that this event is really working in demonstrating to local school students the huge opportunities an apprenticeship can offer.’