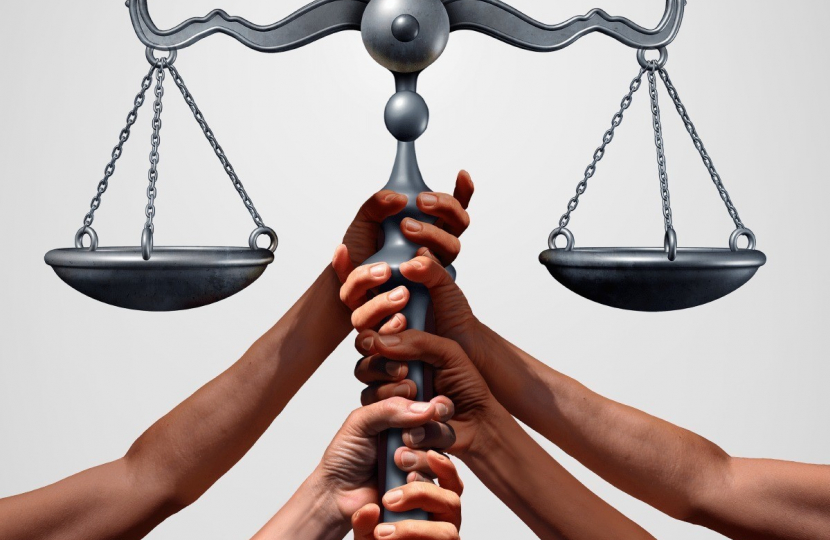 An element of the Conservative election manifesto at the last election was a pledge to restore confidence in the criminal justice system.  This Bill is an important component in delivering that pledge.

The Police, Crime, Sentencing and Courts Bill seeks to equip the police with the powers and tools they need to protect themselves and the public.  It also overhauls sentencing laws to keep serious sexual and violent offenders behind bars for longer and places greater emphasis on rehabilitation to better help offenders to turn their lives around and prevent further crimes.

I support the right of people to protest and believe that the Government should listen to their concerns, but we must strike a healthy balance between forms of protest and the collateral effects.

I was the first Anglo-African female Conservative MP and minister and I empathised deeply with the protest movements around the death of George Floyd in 2020.  I did not, however, condone the violence that followed some of the protests in America and in the UK.

Accordingly, the debate surrounding this Bill should also consider the impact of protests in the UK in recent times. Organisations like Extinction Rebellion are an example.  Whilst I respect their mission to protect our planet, their protests have come at often significant cost to others in the UK.  Their blocking of Westminster Bridge, for example, meant that ambulances were not able to cross the bridge to St Thomas Hospital on the other side of the river, potentially putting lives at risk.

I welcome the fact that this legislation builds on the work already underway across government to deliver a smarter, fairer justice system as the UK builds back safer from the coronavirus pandemic. I am particularly encouraged by the hundreds of millions being invested in our court system to deliver speedier justice and reduce delays. It is also vital that victims receive the support they need and deserve, and ministers are investing unprecedented funding for victims support services. The funding package for the police and the recruitment of 20,000 police officers alongside the £4 billion investment in extra prison places will hopefully ensure these reforms are successful.

I believe that the measures in this Bill are necessary and proportionate and that is why I supported it in the House of Commons.