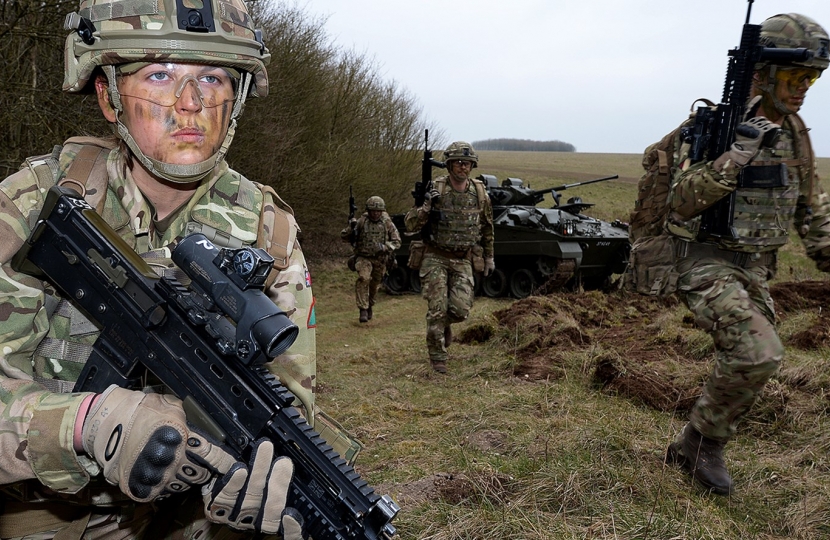 I welcome the fact that the Overseas Operations Bill has passed the House of Commons, unamended, and is now being considered by the House of Lords on its way to becoming law. I have full confidence that the existing provisions in the Bill provide greater certainty protections for service personnel and veterans, as well as ensure that allegations where new and compelling evidence comes to light are appropriately pursued at any time, ensuring that our Armed Forces continue operating within the law and to the highest standards.

The Overseas Operations Bill does not prevent prosecutions where genuine wrongdoing is found to have occurred, but is designed to give personnel and veterans protections against vexatious claims and repeated investigations. As you are aware, there is a presumption against prosecution over allegations more than five years old. However, if there is new and compelling evidence and an exceptional case is brought forward then it can absolutely be pursued.

I believe it is vital that service personnel are held to the highest standards of behaviour and conduct. This Bill ensures that credible allegations continue to be investigated and prosecuted where appropriate, but also that our Armed Forces will be protected from those vexatious claims and repeated investigations that so many have suffered in recent years.