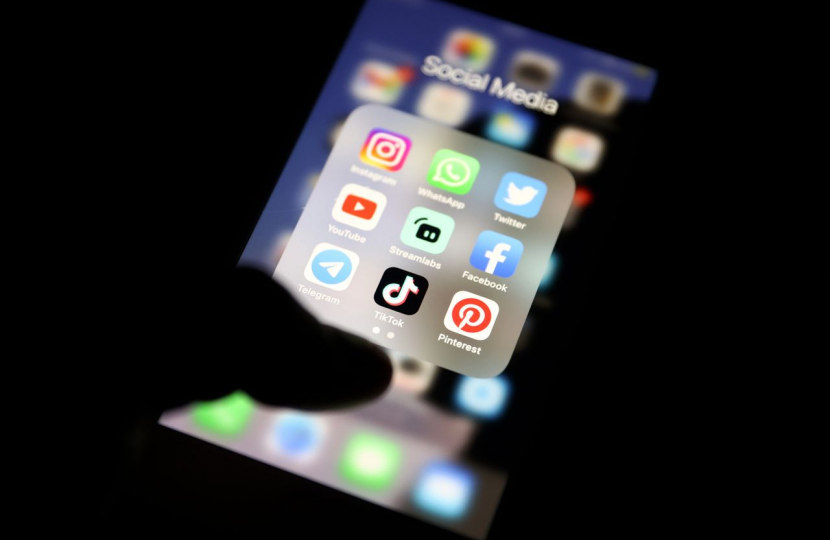 Often a force for good, the internet can also be misused; we cannot ignore the very real harms people face online every day. The Online Safety Bill will help protect children online and tackle the worst abuses on social media, including racist hate crimes.

A recent strengthening of the proposed legislation will mean that firms must remove harmful content that has been reported to them and must prevent people being exposed to it in the first place. Ofcom, the UK’s independent communications regulator, will oversee the regulatory regime, backed up by mandatory reporting requirements and strong enforcement powers to deal with non-compliance. These powers include issuing fines of up to ten per cent of annual worldwide turnover to non-compliant sites or blocking them from being accessible in the UK.

I know that the Government has acted on recommendations set out by the Law Commission in its report on harmful online communications. New provisions include the introduction of a harm-based communications offence and an offence for when a person sends a communication they know to be false with the intention to inflict harm.

More broadly, I am encouraged that this Bill delivers on the manifesto commitment to make the UK the safest place in the world to be online by improving protections for users, especially children, whilst protecting freedom of expression.