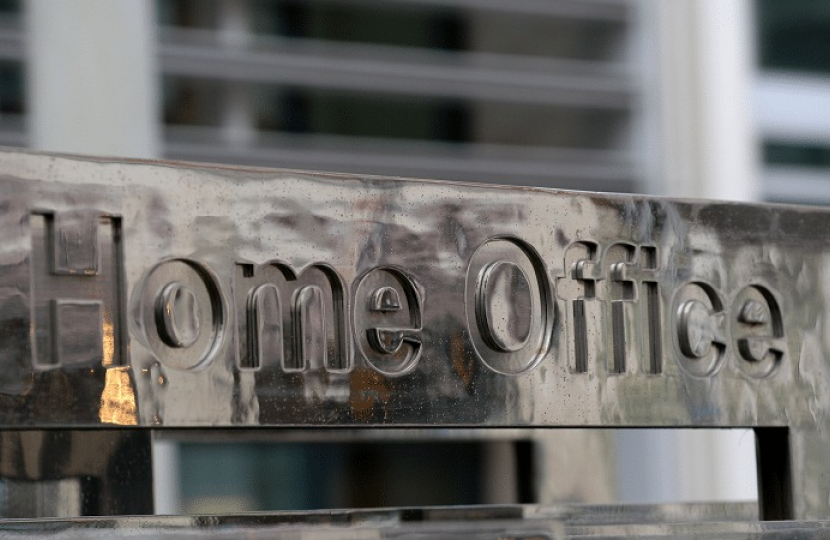 The United Kingdom has a proud history of supporting those in need of protection; our resettlement programmes have provided safe and legal routes to better futures for hundreds of thousands of people from across the globe. Since 2015, over 185,000 men, women and children seeking refuge have been offered a place in this country, which is more than any other similar resettlement scheme in Europe. This includes almost 100,000 British Nationals Overseas threatened by draconian security laws in Hong Kong, 20,000 through the Syrian scheme, 13,000 from Afghanistan, and around 50,000 Ukrainians.

The Home Office has published the New Plan for Immigration which seeks to retain this compassionate approach and combine it with increased fairness, firmness and efficiency. As part of this, the Nationality and Borders Act, which has now received Royal Assent, is based on the principle that access to the UK's asylum system should be based on need, and that illegal immigration should be prevented.

The Government is strengthening the safe and legal routes for refugees and has brought forward measures to fix historic anomalies in British Nationality law. The Government is also committed to ensuring that resettlement programmes are responsive to emerging international crises and that persecuted minorities are represented. Furthermore, the wider plan helps refugees once they have settled in the UK through support to integrate into society, help in accessing employment and sponsorship programmes. Those in genuine need will be protected.

A key objective of the plan is to deter and prevent illegal entry into our country. By cracking down on illegal immigration, we can prioritise those in genuine need. This will help prevent people making dangerous and unnecessary journeys to the UK through potentially fatal means in small boats or aeroplanes, for example. It also aims to halt the business model of criminal trafficking networks and protect those who are in danger of being trafficked.

The plan and legislation complies with our global obligations including commitments to the European Convention on Human Rights, the Refugee Convention and the Council of Europe Convention on Action against Trafficking in Human Beings.