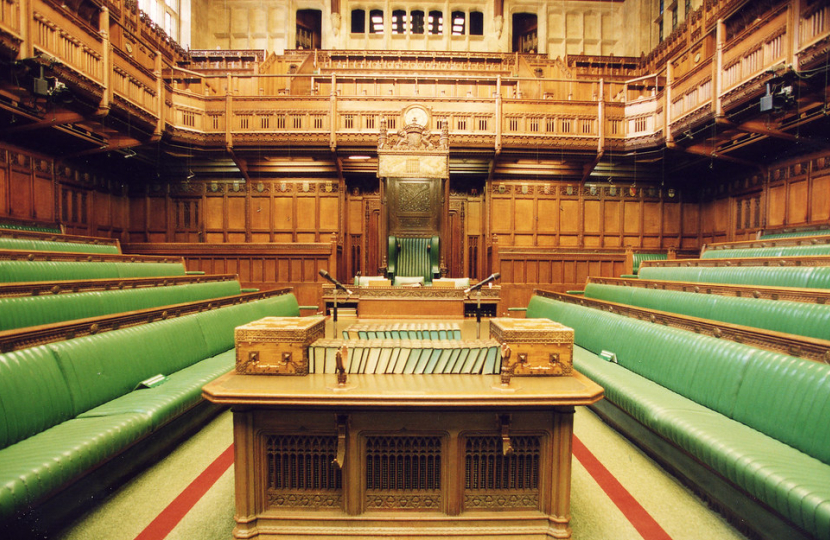 The threat from hostile states is a growing, diversifying and evolving one, manifesting itself in several different forms. Our espionage laws date back to 1911 and I know my Ministerial colleagues are concerned that they do not account for how threats to our national security have changed over time.

The UK’s espionage legislation is contained within the Official Secrets Act 1911, 1920 and 1939. While the Government has already strengthened our ability to deter, withstand and respond to hostile state activity, (including through Schedule 3 to the Counter Terrorism and Border Security Act 2019 which grants an examining officer at UK ports and the border area several powers when a person appears to be involved in espionage on behalf of a foreign government), more can be done to update our laws for the 21st century.

Through the new National Security Bill, the Government aims to deter, detect and disrupt state actors who seek to harm the UK. The Bill seeks to reform existing espionage legislation to tackle modern threats and bring in new offences to address state-backed sabotage, interference, the theft of trade secrets and assisting a foreign intelligence service. Crucially, it will also make it an offence to be an undeclared foreign spy working in the UK.

Furthermore, a Foreign Influence Registration Scheme will be introduced, requiring individuals to register certain arrangements with foreign governments to deter and disrupt state threats activity in the UK. This sits alongside new civil measures that could be used as a tool of last resort where prosecution of a hostile actor is not possible.

The new National Security Bill will keep pace with the changing threat and will keep our country safe by making the UK an even harder target for those states who seek to conduct hostile acts.