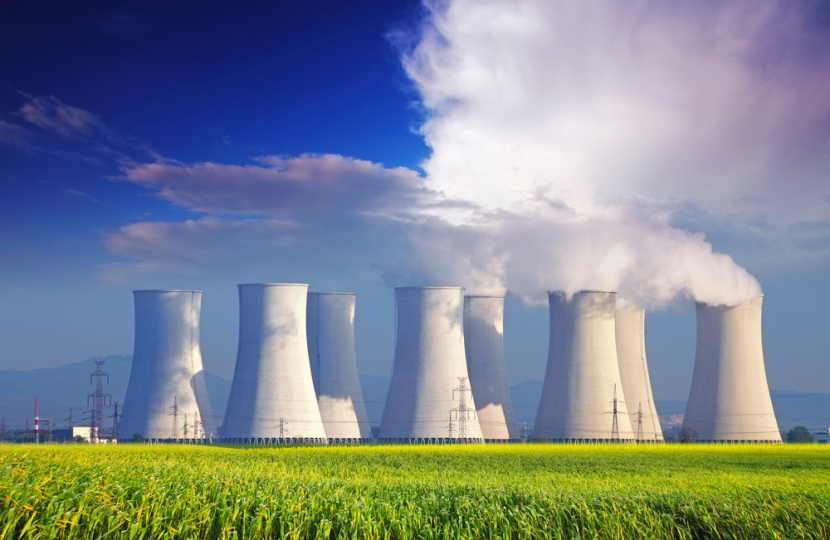 Current inflation is being driven by rising energy costs, provoked by surging demand after the pandemic as well as Russia’s invasion of Ukraine, which in turn has put pressures on living costs. The Government has already taken steps to help the lowest-income households through these extraordinary times: reducing the Universal Credit taper rate; increasing the National Living Wage; freezing fuel duty for the twelfth consecutive year; and launching a £500 million Household Support Fund.

Over time, households will need to become accustomed to higher energy costs. However, since Ofgem’s confirmation of the price cap rise, which is now in effect, the Government has put forward a three-part support package worth £9.1 billion to help both lower and middle-income earners with the immediate adjustment. This includes: a £200 rebate on energy bills for all, to be paid back over the next five years at £40 per year from April 2023; a non-repayable £150 cash rebate for homes in Council Tax bands A-D, equivalent to 80 per cent of all households; and £144 million of discretionary funding for local authorities to support those not eligible for the council tax rebate.

While I appreciate there will be disappointment over Ofgem's decision, it was in reaction to the record rise in global gas prices. The energy price cap continues to insulate millions of customers from even higher bills, and by extending the energy price cap beyond 2023, the Government will be protecting 22 million households who are on default tariffs. Ofgem is also working to diversify our long-term sources of energy to protect customers from similar future price shocks.

To both safeguard and boost domestically produced energy, the Government is launching a new public body to oversee our energy network.

The new Future System Operator will boost the security and resilience of UK energy supplies and support transition to net zero emissions. The Government also recently published its Energy Security Strategy, outlining how Britain will accelerate the deployment of wind, nuclear, solar and hydrogen power, while supporting the production of domestic oil and gas. The corresponding Energy Security Bill, announced in the Queen's Speech 2022, outlines concrete measures to achieve these goals, and will be central to steering Britain away from expensive fossil fuels that are subject to uncontrollable and volatile prices, and will provide both cleaner and more affordable energy.

Renewable energy is cheaper than gas and therefore is a better long-term solution. The UK’s renewable capacity is up 500 per cent since 2010, with offshore wind having increased tenfold. However, the Government recognises that more must be done, and so is also accelerating renewables with annual Contract for Difference auctions.

More broadly, I know that the Government is working to reduce bills and tackle fuel poverty, for example through the introduction of home energy efficiency measures. The Government’s Energy Company Obligation and the expanded Warm Home Discount schemes will also provide at least £4.7 billion of extra support to low-income and vulnerable households between 2022 and 2026.