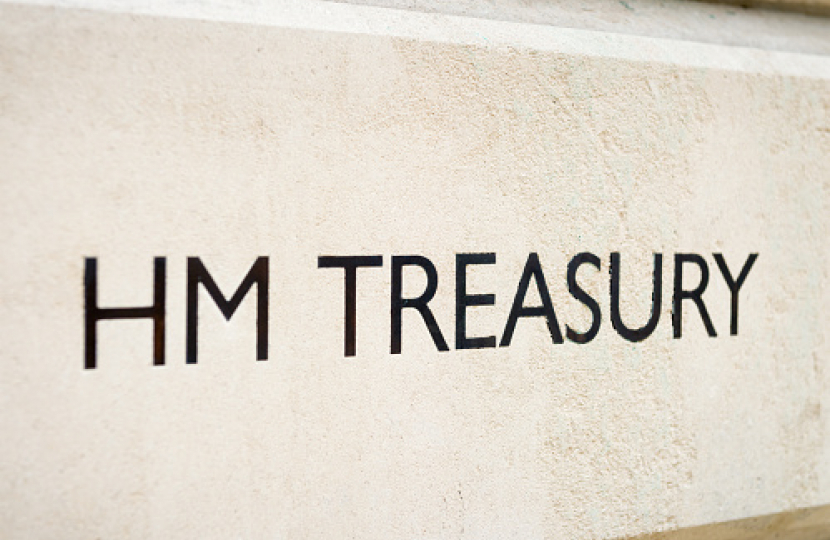 Current inflation is being driven predominantly by rising energy costs, provoked by surging demand after the pandemic as well as Russia’s invasion of Ukraine, which in turn has put pressures on living costs.

The squeeze has generated significant concerns being voiced by a great many, including a number within my constituency. Consequently, central government has introduced several significant measures, providing support to families worth over £37 billion in 2022-23 to help with cost of living pressures. These include:

In addition, the Government has appointed David Buttress as the Government’s new Cost of Living Business Tsar by the Chancellor of the Duchy of Lancaster.

Mr Buttress will work in partnership with the private sector to identify, develop and promote new and existing business-led initiatives that support people with rising costs of living – from discounted prices or product offers to the expansion of business-run programmes.

If you are experiencing difficulties, Citizens Advice Maidstone and Maidstone Borough Council are offering advice on resolving certain issues. Non-Government organisations such as Money Advice Service and Step Change are also offering a number of services for those attempting to manage tighter budgets at the present time.