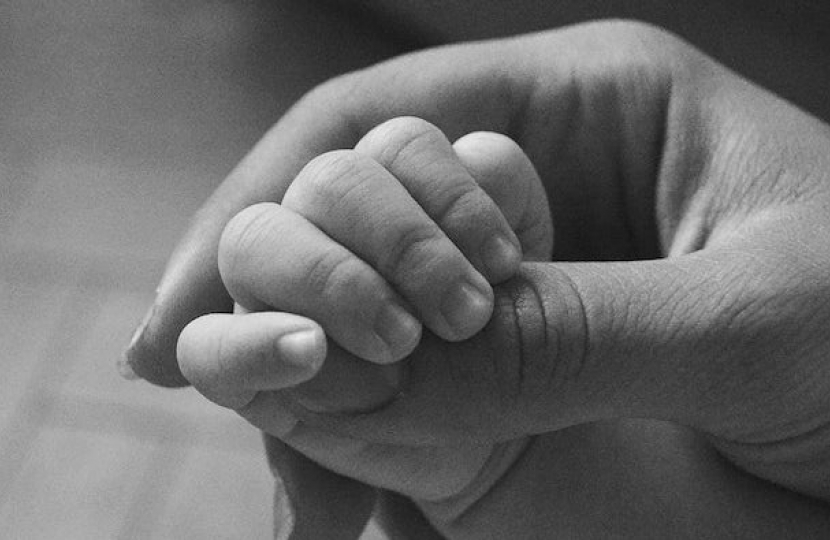 This issue unfortunately affects many people, and I offer my sympathy to those who have suffered miscarriages, stillbirths, or the loss of child. I applaud my colleagues who have recounted this painful experience in their lives in Parliament to raise awareness of baby loss and inspire changes in policy.

The UK is one of the safest places in the world to give birth, however, I know that the Government recognises that there is still more to be done. The Department of Health and Social Care has set out a range of measures to deliver its ambition to halve the rates of stillbirths, neonatal deaths and brain injuries that occur during or soon after labour, and maternal deaths by 2025 relative to levels in 2010.

It is encouraging that good progress has been made on achieving these ambitions. Since 2010, there has been a reduction of 25 per cent in stillbirth rates and a 36 per cent reduction in neonatal mortality rates for babies born after 24 weeks gestation.

Since 2016, the Government has provided more than £250,000 to SANDs, the stillbirth and neonatal death charity, to work with other baby loss charities and royal colleges to produce and support the rollout of a National Bereavement Care Pathway to reduce the variation in the quality of bereavement care provided by the NHS.

I welcomed the publication of the Women's Health Strategy in July this year that made several commitments related to baby loss and maternity care. This included a pledge to introduce a pregnancy loss certificate in England as recommended by the interim update of the independent Pregnancy Loss Review. The Government is working to deliver these commitments to make the NHS the best place in the world to give birth through personalised, individualised, and high-quality care.