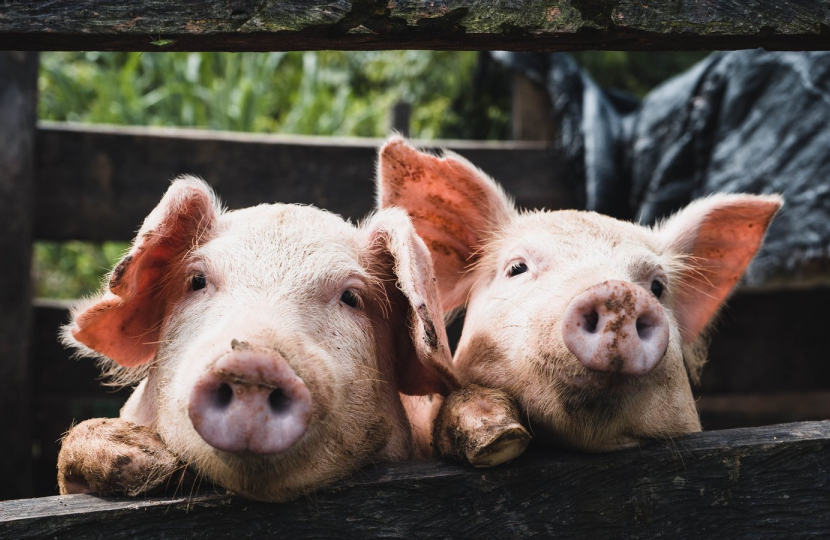 I was pleased to support the Animal Sentience (Welfare) Bill and I am proud that the UK has consistently led the way on animal welfare. We pushed for a recognition of animal sentience to be included in Article 13 of the Lisbon Treaty in 2009 and we secured legal recognition that animals can feel pain and suffering through the Animal Welfare Act.

We now have the opportunity to go further, by making sure that all Government departments consider animal sentience in policy, covering all vertebrate animals, from farm to forest. The Animal Welfare (Sentience) Bill enshrines in domestic law the recognition that animals are sentient.

This Bill would create an expert Animal Sentience Committee to review the efficacy of policy decisions regarding animal welfare. The relevant minister must then respond to reports via statements to Parliament. Ministers would need to demonstrate that the needs of animals have been considered in relevant policy decisions. This much-awaited reform covers England and some policy areas that affect the whole of the UK.

I welcome that these reforms underpin the Government’s Action Plan for Animal Welfare, which contains upwards of forty valuable reforms, and shows a clear commitment to maintaining our very highest standards of animal welfare