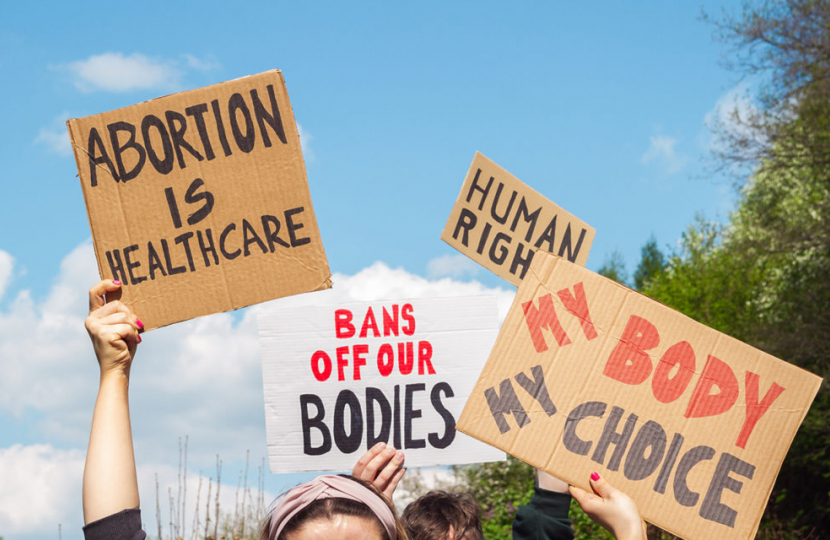 This country has a proud history of allowing free speech but the right to peaceful protest does not extend to harassment or threatening behaviour. The law already provides protection against harassment and intimidation, and the police have a range of powers to manage protests. Like all members of the public, protesters are subject to the law and suspected criminal offences must be robustly investigated and dealt with by the police.

The Government has, however, taken steps through the Police, Crime, Sentencing and Courts Act to give police the powers they need to better manage protests, enabling them to balance the rights of protesters against the rights of others to go about their daily business. It is also the case that Public Spaces Protection Orders have been implemented successfully to restrict harmful anti-abortion protests in Ealing, Richmond and Manchester.